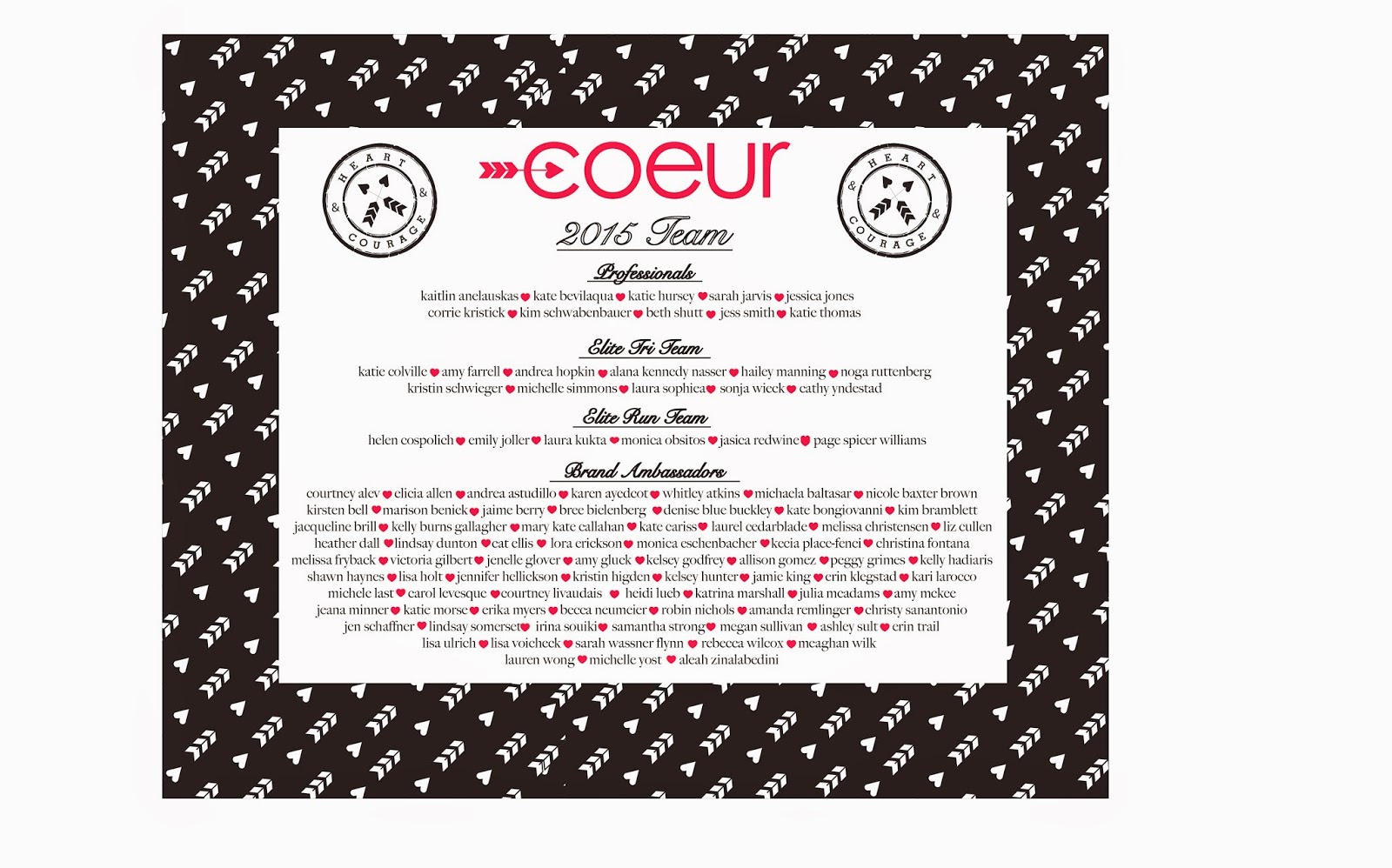 Finally, for 2015, I think I will be retiring the jogging strollers!  So sad!  The kids are just big enough that they can run or bike with us now, so that is great, but it is totally the end of an era.  I'm not sure what I want to do with the title of the blog.  I plan to keep the URL, but I might rename it.  I don't know.
Posted by Unknown at 6:38 PM

Challenge New Albany is no longer in existence

Are you back BDD? Yes, I feared that. I heard that HFP might take it over, but nothing firm yet. Boo. Now I really wish I had done it last year.

Hi Melissa, I'm Lindsey! I have a question and would love to speak with you. Please email me when you have a chance, thanks so much! Looking forward to hearing from you :)